In 1977 Dennis and Diane Teague went to Mexico as part of a team speaking at a pastors’ conference. After a half dozen short trips to Mexico and several to Asia, the Teague’s resigned the church and went to the Philippines as full-time missionaries in 1983. Dennis wrote series of booklets on the Bold as a Lion theme from Proverbs 28:1 The wicked flee when no one is chasing them, but the righteous are bold as a lion. This became their mission name until 1988. At that time Dennis and Diane with Diane’s brother, Dennis Caturia, and his wife, Cindy, started a mission called ‘Mission Concepts’ which operates under Rivers of Grace Church covering.
. 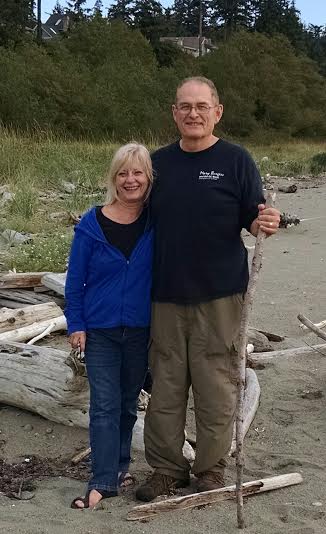